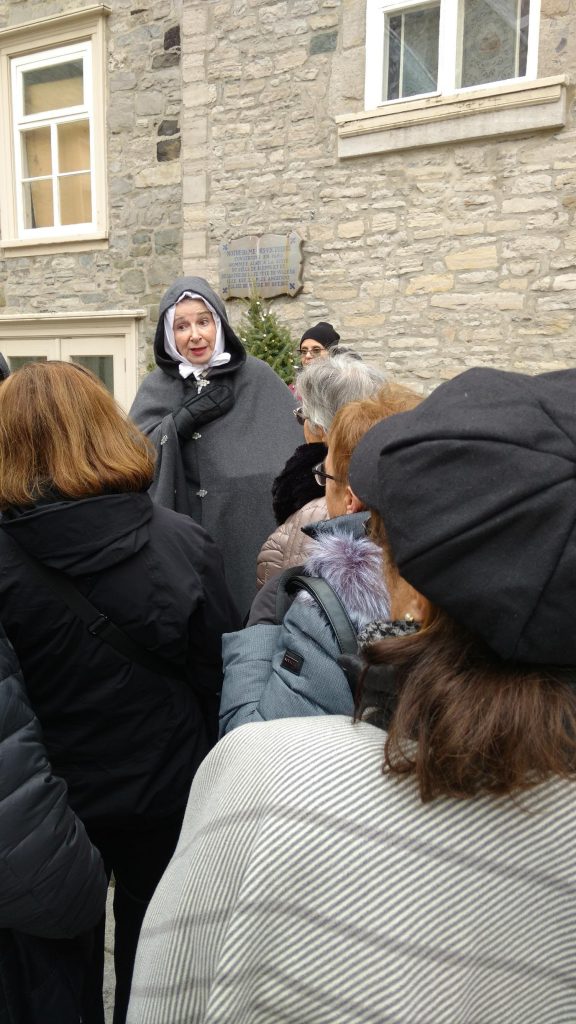 Return to the 17e century !

An authentic Fille du Roy (King's Daughter) or the husband of one of them will show you Québec City as they all saw it when they arrived between 1663 and 1673. You will know the vegetable and medicinal plants that they cultivated, the role the Augustines Sisters played, the difference between Hôtel-Dieu and General Hospital etc...

These women played an erased role but so important in the fact that French-speaking Québec still exists today.